The Riches of Life 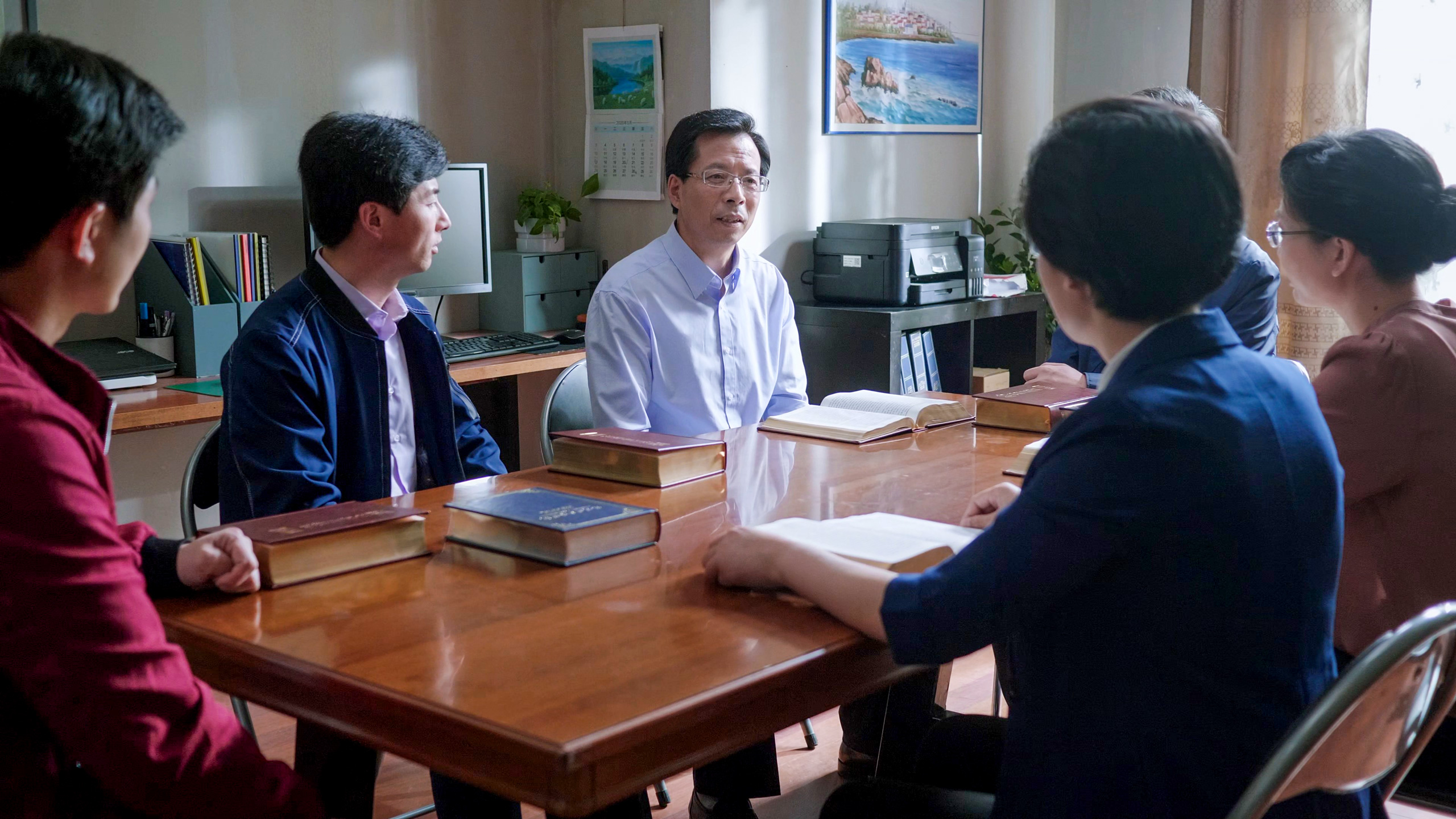 The years since my wife and I accepted the work of Almighty God in the last days have been spent under the oppression of the CCP. During this time, although I have had weaknesses, pain, and tears, I have gained a great deal from experiencing the persecution of the CCP. These bitter experiences have not only made me clearly see CCP’s reactionary, evil satanic nature and its ugly countenance, but I have also known my own corrupt essence. It has also allowed me to experience God’s almightiness and wisdom. I have truly experienced and recognized the actual significance of God utilizing the CCP as a foil, and my confidence in following God has become firmer and firmer. 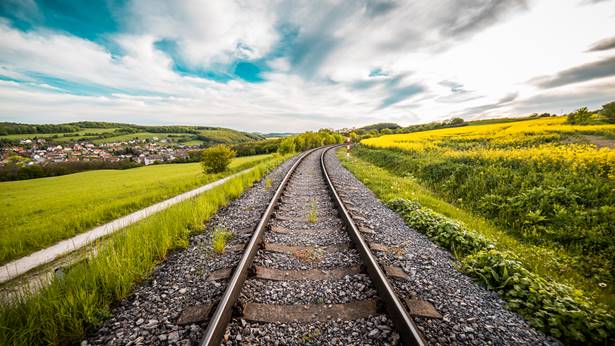 Under the terrible circumstances of being pursued by the CCP, I deeply felt that it was Almighty God’s words leading me through crisis after crisis, helping me triumph time after time in Satan’s tests. It was God’s great grace and protection that brought me here today. Thinking back on the road I’ve taken, I’ve suffered the oppression and pursuit of the CCP, I’ve been unable to return home and have been displaced, I have had to move from place to place, and I haven’t had a “warm nest” as worldly people do, nor have I been able to be as light-hearted as them or lead a leisurely life. And because of the oppression of the CCP, my heart has endured significant suffering and pain. However, because I have experienced these bitter situations, I have gained the riches of life. By undergoing the CCP’s oppression I realized that my belief had been vague over my years of faith, and that I have selfish, despicable nature and essence. I also understood the true meaning and value of believing in God, and even more, I saw that I did not possess the true reality of believing in and loving God. Through this experience of its oppression, I also became aware of the CCP’s insidious, despicable, vicious, fierce, evil, perverse, reactionary essence which is contrary to God. I fully saw that the CCP is the embodiment of Satan and I also recognized God’s essence of righteousness, trustworthiness, brightness, beauty and goodness. In particular, I came to appreciate God’s wisdom and almightiness, as well as His wondrous deeds. It was through this very practical experience that I thoroughly saw how Satan corrupts, dupes, and harms mankind. From that I developed a deep hatred for it, and I was willing to rely on God’s words to throw off the corrupt disposition of Satan, to be able to thoroughly turn my back on Satan, to live as a real person and satisfy God’s heart. I give thanks to Almighty God! It was God’s practical work that allowed me to personally taste such a rich feast of life. It not only awakened my heart, but it allowed me to gain so many great riches of life, and before I knew it I had stepped onto the proper path of believing in God. I give heartfelt thanks and praise to God!

Next: Christian Persecution: Who Tore Her Family Apart?

By Zheng Rong, China A Walk Down Memory Lane One fall afternoon, the warm sunlight floods every corner of the streets and the plaza, a...

Is the Whole Bible Given by Inspiration of God?

What I Experienced While Investigating the True Way

The Path to God’s Kingdom Isn’t Always Smooth (I)