Not long ago, Brother Liu and I were both elected to be church leaders. When we did church work, we could discuss anything. Sometimes I even asked him to point out my shortcomings, and we never argued about anything that cropped up, so I thought we had achieved a harmonious partnership. But in the light of the facts and compared with the truth of God’s word, I discovered that a true harmonious partnership was not what I had thought. 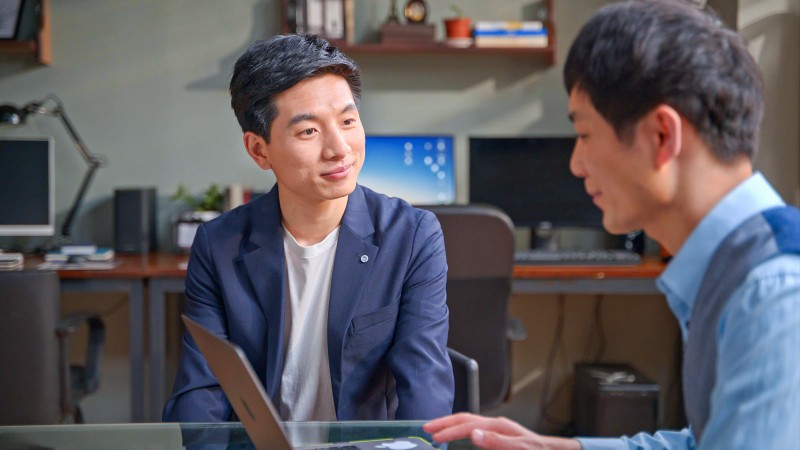 After realizing all of this, I no longer held any views against Brother Liu. Instead, I was grateful to God for helping me know myself in such circumstances and for showing me the danger I was in. Afterward, when I was partnered with my brothers and sisters, I learned to lower myself, have the heart to care for God’s will and be responsible in my work, and listen more to the opinions of others, and after some time, I realized that this type of practice not only gave me a more complete and thorough understanding of the truth, it also brought me closer to my brothers and sisters and allowed us to share more openly. And with these kinds of fruits to show, I finally understood how good it can be doing partner service according to the path required by God!

I thank God for His enlightenment and guidance, which not only helped me know my corrupt disposition, but also made me understand what a harmonious partnership truly is. From this day on, I wish to cast off my satanic corrupt disposition within the judgment and chastisement of God’s words, truly enter into the truth of partnership in service, and finally become one who serves God and who conforms to God’s will.

Human Relationships
Previous: It’s Not Easy Being an Honest Person
Next: This Is Putting Truth Into Practice

I Can Finally Live Out a Bit of Human Likeness

The Importance of Coordination in Service

This made me see that harmonious coordination in our service is so critical for the work of the church and our personal life entry! But I had not sought God’s will at all in this. I had not paid attention to what practical lessons I could learn through this coordination.

Two of a Trade Can Now Agree (Audio Essay)

Finally, one day, when she saw me, she deliberated for a long time, and then called excitedly out, “Master!” This “Master” made me feel extremely warm inside. Ever since she opened her shop next to my house, she had never called me Master once. I knew at that moment that the reason we could resolve our hatred was because of the effect achieved by God’s word. Otherwise, the hatred between us could only get deeper and deeper. Thank God! All glory and praise unto Almighty God!

Jealousy—the Chronic Illness of the Heart

“Cruel, brutal mankind! The conniving and intrigue, the jostling with each other, the scramble for reputation and fortune, the mutual slaughter—when will it ever end? God has spoken hundreds of thousands of words, yet no one has come to their senses. … How many do not oppress and discriminate against others for the sake of maintaining their own status?” (“The Wicked Must Be Punished” in The Word Appears in the Flesh).

Studying Matthew 4:17: How to Truly Repent

What Should I Do if My Work Is So Busy That I Shun the Lord?

Duties Have No Rank