Christian Life: How to Educate One’s Child and Be a Happy Parent

“Over these past few weeks, your son has listened very carefully in class and is a very sensible boy. He’s like a totally different person to how he used to be. How come he’s suddenly changed so much? How are you educating him at home?” Hearing the teacher say this, I smiled slightly, and my heart was filled with gratitude to God. That my son could change as much as he has is the result of God’s work, and I give thanks to God! I always failed before when trying to educate my son, but then I had the fortune to accept God’s work of the last days and, under the guidance of God’s words, I finally understood how to educate my son, and I became a happy parent.

My Naughty Son Drove Me to My Wits’ End 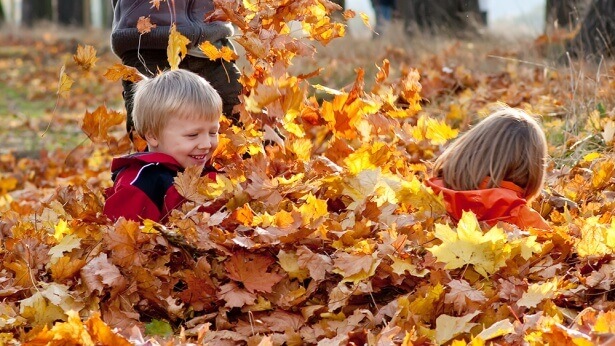 Over the previous few years, I saw many parents spoil their children, which led to their children becoming more and more unrestrained and reckless. Therefore, after I got married and had children, I said to myself: “There is no way I’m going to spoil my children. I will definitely be strict with them, keep their behavior to acceptable norms, and get them to develop good habits right from the start!” But my eldest son was very naughty, and he had many bad habits. For example, he would often ride on the escalator handrail and slide from the top to the bottom, he would willfully break things in the home, throw rubbish down wherever he wanted, and he was a fussy eater, and so on. To combat these problems, I drew up a plan to educate him: Whenever he was being fussy with his food, I would reprimand him, and then he wouldn’t dare be fussy anymore; if I saw anything in life that I thought would be beneficial to his upbringing, then he had to do what I said. If he didn’t, I had my own way to control him and would let him know what the consequences would be if he was disobedient … I made every effort to educate my son, but there was little change in him. This was all a big headache for me.

One day, I took him to his aunt’s house to play. While I wasn’t looking, my son actually peed on his aunt’s driveway and he also threw his snack packet down outside. My sister said my son was so rude, and she told me to discipline him. Hearing her say this, my face flushed bright red, and I felt a bit angry. This boy, I thought, is outrageous. Every time we go out, he embarrasses me. This won’t do. I must make him lose these bad habits! After we got home, I admonished my son and told him that he must lose his bad habits. Unexpectedly, several hours later, my son once again threw his snack packet down on the floor. Although I was very angry, I kept my cool and told him not to do that. But a little while later, he again threw rubbish down on the floor. Seeing my son ignore me time and time again, I couldn’t restrain my anger any longer, and I thought to myself: If I don’t nip this in the bud now, won’t it just get worse as he gets older? In a fit of anger, I gave him a stern telling off. He then started to cry and said he wouldn’t throw rubbish down anymore. Sure enough, over the next few days I didn’t find any more rubbish on the floor, and I was very happy, thinking that he’d finally changed. Little did I know that, one day as I was cleaning the house, I would find that the floor underneath the sofa was covered in snack packets. I felt angry and helpless, and I thought: To get rid of my son’s bad habits, I’ve tried controlling him, I’ve tried advising him and I’ve tried shouting at him. I’ve done everything I can, and yet he’s still so disobedient. Oh! How on earth am I supposed to teach my child well? For a while, I felt totally powerless.

Not only did my son cause me a lot of worry in our normal lives, but he also made me worry for his studies. One day, his kindergarten teacher said to me that, despite my son being five years old, there were many Chinese characters and basic English letters he couldn’t write, and she asked me how I had chosen his previous kindergartens and how his education had been allowed to slip like this. Just these few words from the teacher made me feel so embarrassed, and I thought to myself: Why is my son so bad at his studies? How can this go on? It looks as though I have to take his education in hand from now on. And so, from then on, every day after school I would give him extra lessons, and I would dictate to him English, Chinese and Malaysian words for him to write. Even on weekends, he had to do as I told him, or else I would tell him off. As time went on, I saw that my son’s behavior was becoming a little unusual: He would no longer look at me when I spoke to him, sometimes he would pretend not to have heard me, and he wouldn’t speak to me very much. Seeing my teaching have this effect on him, I felt very distressed, but I didn’t know what to do about it.

The Words “You’re Not My Mommy” Stabbed at My Heart 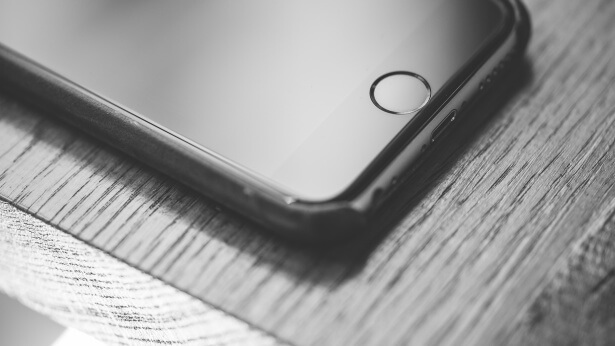 One time, I answered a call from my son’s teacher saying that he was not studying very well in class, that he was always playing games and that he was writing nonsense when answering test questions. Hearing this, I became extremely angry. As soon as my son got home, I gave him a scathing telling off: “How many times have I told you to pay attention in class? Why don’t you listen to me? Doesn’t what I say sink in at all?” I never expected my son to react so defiantly to me and, crying, he said, “I want to go to grandma’s house, I don’t want to live here! I don’t want to live with you! I get bullied at school, and you bully me when I get home. You’re not my mommy!”

Seeing my son react this way, I was totally struck dumb. Every word he said was like a sharp knife stabbing deep into my heart, and I felt such heartache. I never would have thought that all the pains I’d taken to educate my son over these years and all the price that I’d paid would be repaid with these words from my son. I held back my tears and said to him, “Mommy loves you. I do this for your own good. How can you say such things?”

He kept crying loudly and he said, “No! You don’t love me!” Having said this, he then ran to his room, leaving me standing alone. Later, I found out that the teacher had misunderstood my son on that occasion. When my son was in class, he was looking for his pencil and eraser, and his teacher thought that he was messing around, and so gave him a telling off. And his classmates had been bullying him because his grades were not so good. After finding this out, I hated myself for not clarifying the situation before getting angry at my son and hurting his feelings as much as I did. But for the sake of keeping my dignity as a mother, I admitted no mistake in front of my son.

From then on, I saw that my eldest son’s attitude toward his younger brother and sister was getting worse and worse. Whenever they did something he didn’t like, he would threaten them, saying, “Don’t you understand what I’m saying to you? If you don’t do what I say, I’ll hit you!” The way he spoke, and his tone of voice was exactly the same as the way I’d been treating him. For a while, I was at a loss and I felt very helpless. Why, I thought, was I taking such pains to educate my son when this was the result? What should I do? How on earth was I supposed to educate my son?

Previous：By Educating My Son in the Correct Way, He and I Were Able to Get Closer

Next：Christian Life: The Correct Way to Teach One’s Child and Be a Caring Mother