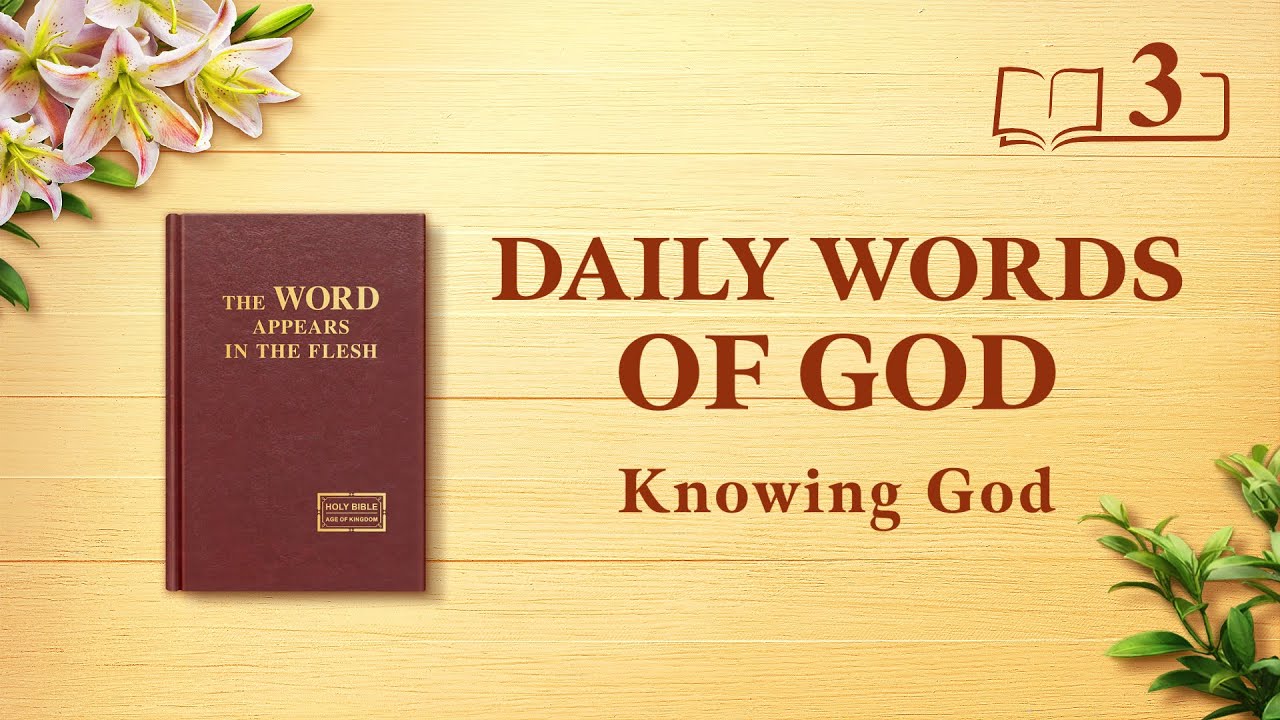 Excerpted from The Word Appears in the Flesh