"And as it was in the days of Noah, so shall it be also in the days of the Son of man. They did eat, they drank, they married wives, they were given in marriage, until the day that Noah entered into the ark, and the flood came, and destroyed them all. Likewise also as it was in the days of Lot; they did eat, they drank, they bought, they sold, they planted, they built; But the same day that Lot went out of Sodom it rained fire and brimstone from heaven, and destroyed them all. Even thus shall it be in the day when the Son of man is revealed" (Luke 17:26–30).

"This know also, that in the last days perilous times shall come. For men shall be lovers of their own selves, covetous, boasters, proud, blasphemers, disobedient to parents, unthankful, unholy, Without natural affection, truce breakers, false accusers, incontinent, fierce, despisers of those that are good, Traitors, heady, high minded, lovers of pleasures more than lovers of God; Having a form of godliness, but denying the power thereof: from such turn away" (2 Timothy 3:1–5).

"For nation shall rise against nation, and kingdom against kingdom: and there shall be famines, and pestilences, and earthquakes, in divers places. All these are the beginning of sorrows" (Matthew 24:7–8).

"And I will show wonders in the heavens and in the earth, blood, and fire, and pillars of smoke. The sun shall be turned into darkness, and the moon into blood, before the great and terrible day of Jehovah comes" (Joel 2:30–31).

"And I beheld when He had opened the sixth seal, and, see, there was a great earthquake; and the sun became black as sackcloth of hair, and the moon became as blood; And the stars of heaven fell to the earth, even as a fig tree casts her untimely figs, when she is shaken of a mighty wind" (Revelation 6:12–13).

Question 30: You testify that the Lord Jesus has already returned as the incarnate Almighty God, that He expresses all truths to purify and save mankind and does the work of judgment beginning with God's house, so how should we discern the voice of God and how should we confirm that Almighty God is indeed the returned Lord Jesus?

The Prophecies of the Lord Coming in Secret

"Be you therefore ready also: for the Son of man comes at an hour when you think not" (Luke 12:40).
"Remember therefore how you have received and heard, and hold fast, and repent. If therefore you shall not watch, I will come on you as a thief, and you shall not know what hour I will come on you" (Revelation 3:3).
"Behold, I come as a thief. Blessed is he that watches, and keeps his garments, lest he walk naked, and they see his shame" (Revelation 16:15).
"Behold, I stand at the door, and knock: if any man hear My voice, and open the door, I will come in to him, and will sup with him, and he with Me" (Revelation 3:20).
"And at midnight there was a cry made, Behold, the bridegroom comes; go you out to meet him" (Matthew 25:6).
"For as the lightning, that lightens out of the one part under heaven, shines to the other part under heaven; so shall also the Son of man be in His day. But first must He suffer many things, and be rejected of this generation" (Luke 17:24–25).

The Prophecies of the Lord Descending Openly

"Behold, He comes with clouds; and every eye shall see Him, and they also which pierced Him: and all kindreds of the earth shall wail because of Him. Even so, Amen" (Revelation 1:7).
"And then shall appear the sign of the Son of man in heaven: and then shall all the tribes of the earth mourn, and they shall see the Son of man coming in the clouds of heaven with power and great glory" (Matthew 24:30).

You bear witness that Almighty God is the return of the Lord Jesus. This is impossible! “Immediately after the tribulation of those days shall the sun be darkened, and the moon shall not give her light, and the stars shall fall from heaven, and the powers of the heavens shall be shaken: And then shall appear the sign of the Son of man in heaven: and then shall all the tribes of the earth mourn, and they shall see the Son of man coming in the clouds of heaven with power and great glory” (Mat 24:29-30). If the Lord really had returned, He should have done so with great glory while descending upon a cloud. Moreover, heaven and earth would have quaked, and the sun and moon would have stopped shining. So far such sights have not manifested, so how can they say the Lord has already returned? Just what exactly is all this about?

Gospel Movie Extract From "Yearning": So This Is How the Lord Returns

Gospel Movie Extract 1 From "What a Beautiful Voice": How Do the Prophecies of the Lord Jesus' Return Come True?

Gospel Movie Clip "Song of Victory" (1) - How Will the Lord Appear and Perform His Work When He Returns?

"And if any man hear My words, and believe not, I judge him not: for I came not to judge the world, but to save the world. He that rejects Me, and receives not My words, has one that judges him: the word that I have spoken, the same shall judge him in the last day" (John 12:47–48).

"And I saw another angel fly in the middle of heaven, having the everlasting gospel to preach to them that dwell on the earth, and to every nation, and kindred, and tongue, and people, Saying with a loud voice, Fear God, and give glory to Him; for the hour of His judgment is come: and worship Him that made heaven, and earth, and the sea, and the fountains of waters" (Revelation 14:6–7).

Many brothers and sisters who believe in the Lord still aren't clear and they believe this: The Lord Jesus redeemed us from our sins and He already sees us as free from sin. As long as we suffer and pay a price to spread the gospel of the Lord, and we behave well and stand witness well, when the Lord comes we should be able to be raptured into the kingdom of heaven. We will follow the Lord until the end, we do not resist Him or deny His name, so why do we still need to undergo God's work of judgment in the last days?

Gospel Movie Extract 2 From "What a Beautiful Voice": How Can We Be Sure the Lord Jesus Has Already Returned?

"God Quietly Arrives Among Us" | 2020 English Gospel Song With Lyrics

"Then shall the kingdom of heaven be likened to ten virgins, which took their lamps, and went forth to meet the bridegroom. And five of them were wise, and five were foolish. They that were foolish took their lamps, and took no oil with them: But the wise took oil in their vessels with their lamps. While the bridegroom tarried, they all slumbered and slept. And at midnight there was a cry made, Behold, the bridegroom comes; go you out to meet him. Then all those virgins arose, and trimmed their lamps. And the foolish said to the wise, Give us of your oil; for our lamps are gone out. But the wise answered, saying, Not so; lest there be not enough for us and you: but go you rather to them that sell, and buy for yourselves. And while they went to buy, the bridegroom came; and they that were ready went in with him to the marriage: and the door was shut" (Matthew 25:1–10).

2019 Christian Crosstalk | "Who Are the Wise Virgins?"

2019 Christian Video | "We Have Welcomed the Lord" (Crosstalk) 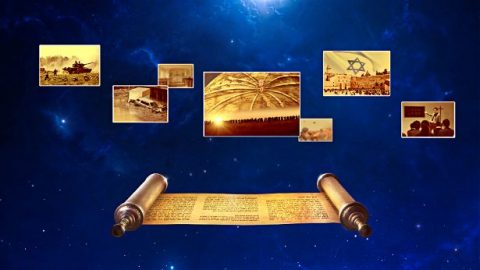 The Biblical Prophecies Are Fulfilled: How Will the Lord Come? 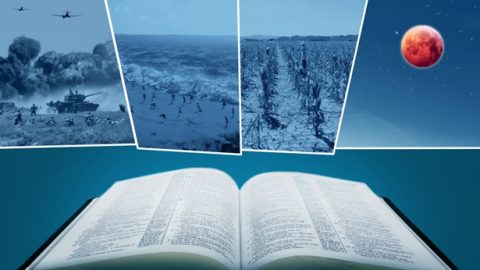 The Great Tribulation Is Near: How to Welcome the Return of the Lord 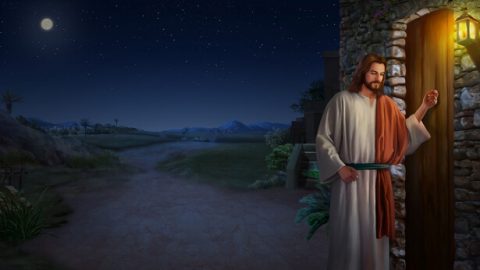 How Should We Welcome the Lord When He Comes Knocking at the Door? 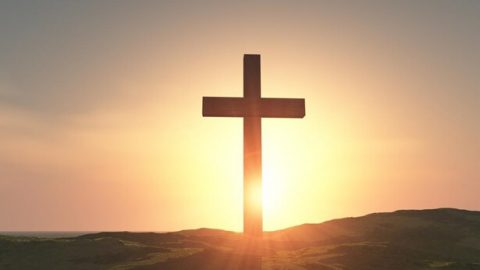 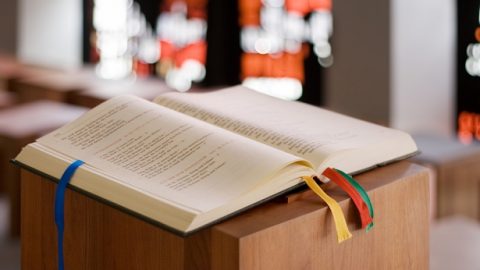 Judgment Has Begun in God’s Family

Uncovering the Mystery of Judgment 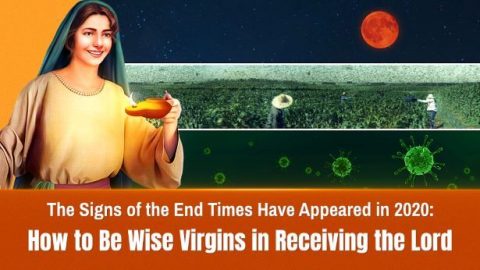 The Signs of the End Times Have Appeared in 2020: How to Be Wise Virgins in Receiving the Lord

2020 English Gospel Song | "Pay Attention to the Fate of Mankind"

This website uses cookies to improve your experience. You can opt out if you wish.
Read More

The Lord has returned! How can we welcome the Lord?