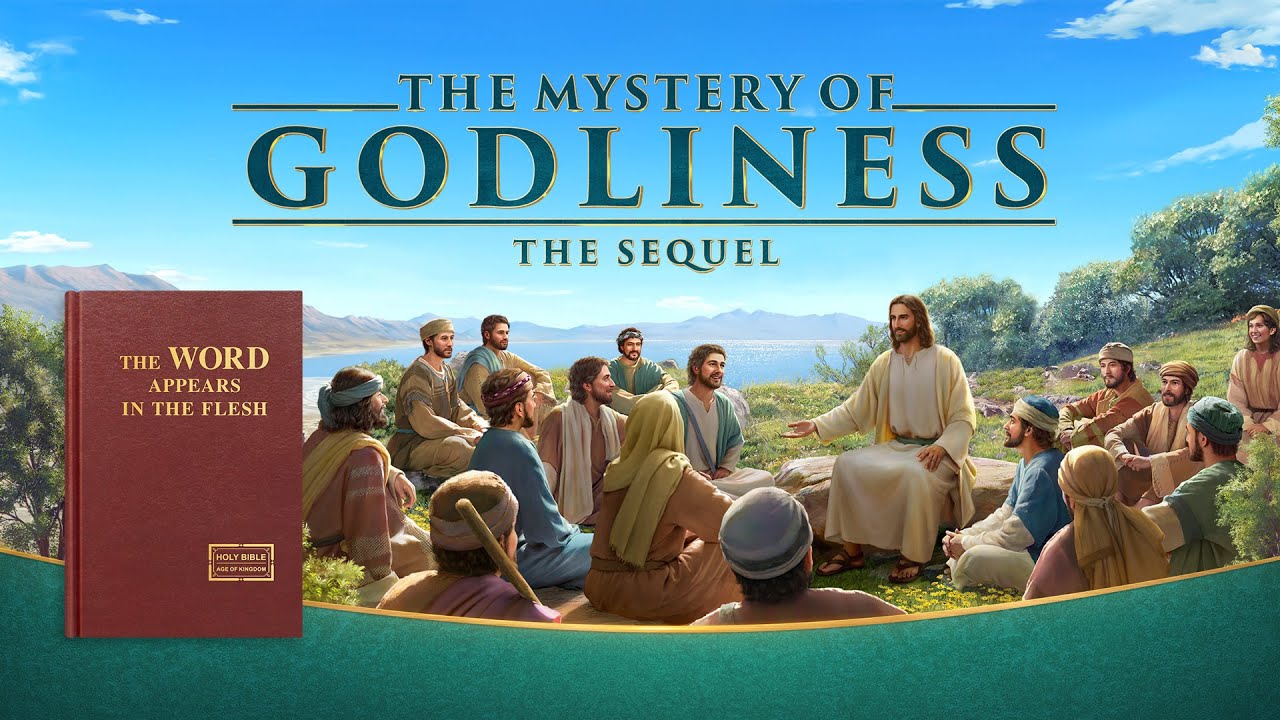 Gospel Movie "Perilous Is the Road to the Heavenly Kingdom"

Lin Bo'en is an old preacher who has believed in the Lord for many decades. Since accepting Almighty God, Christ of the last days, he was convicted, excluded, and expelled from the religious community by the pastors and elders, the antichrist forces. But even though Lin Bo'en was attacked, convicted, and framed, he did not shrink back in fear. Rather, his faith became more resolute than ever, and this led him to finally understand that the pastors and elders of the religious world were faking a virtuous appearance. At the same time, he came to know that only Christ is the truth, the way, and the life, and only Christ can save and purify and perfect man. Because of this, he was resolved to follow Christ, bear witness for Christ, and do his utmost to pursue the truth, to seek to transform his disposition so that he could become a true witness for God. Once the Chinese Communist Party discovered that Lin Bo'en was released from prison and had not changed, that he had not renounced his faith in the slightest bit and even believed in the Eastern Lightning, that he went everywhere to testify that the Lord Jesus has come again and that He is Almighty God, the CCP listed him as wanted and went everywhere to arrest him. Lin Bo'en was forced to leave his family, and in each place he testified to Almighty God's work in the last days, he was able to lead a lot of sincere, good-natured believers to God's side. This video gives an account of Lin Bo'en's true story of spreading the gospel and testifying for God.