1. Is the true God that created the heavens and earth and all things one or three?

1. Is the true God that created the heavens and earth and all things one or three? 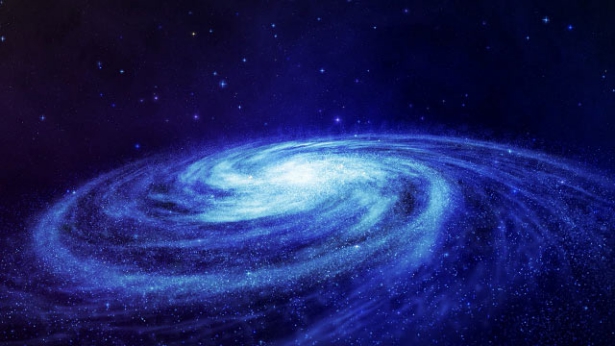 Excerpted from “God Himself, the Unique X” in The Word Appears in the Flesh

There is only one God, only one person in this God, and only one Spirit of God, much as it is written down in the Bible that “There is only one Holy Spirit and only one God.” Regardless of whether the Father and the Son of which you speak exist, there is only one God after all, and the substance of the Father, the Son, and the Holy Spirit you believe in is the substance of the Holy Spirit. In other words, God is a Spirit, but He is able to become flesh and live among men, as well as to be above all things. His Spirit is all-inclusive and omnipresent. He can simultaneously be in the flesh and throughout the universe. Since all people say that God is the only one true God, then there is a single God, divisible at will by none! God is only one Spirit, and only one person; and that is the Spirit of God.

There are still those who say, “Did not God expressly state that Jesus was His beloved Son?” Jesus is the beloved Son of God, in whom He is well pleased—this was certainly spoken by God Himself. That was God bearing witness to Himself, but merely from a different perspective, that of the Spirit in heaven bearing witness to His own incarnation. Jesus is His incarnation, not His Son in heaven. Do you understand? Do not the words of Jesus, “I am in the Father, and the Father in Me,” indicate that They are one Spirit? And is it not because of the incarnation that They were separated between heaven and earth? In reality, They are still one; no matter what, it is simply God bearing witness to Himself. Owing to the change in ages, requirements of the work, and the differing stages of His management plan, the name by which man calls Him also differs. When He came to carry out the first stage of work, He could only be called Jehovah, shepherd of the Israelites. In the second stage, the incarnate God could only be called Lord, and Christ. But at that time, the Spirit in heaven stated only that He was the beloved Son of God, and made no mention of His being the only Son of God. This simply did not happen. How could God have an only child? Then would God not have become man? Because He was the incarnation, He was called the beloved Son of God, and, from this, came the relationship between Father and Son. It was simply because of the separation between heaven and earth. Jesus prayed from the perspective of the flesh. Since He had put on a flesh of such normal humanity, it is from the perspective of the flesh that He said: “My outer shell is that of a created being. Since I put on a flesh to come to this earth, I am now a long, long way from heaven.” For this reason, He could only pray to God the Father from the perspective of the flesh. This was His duty, and that which the incarnate Spirit of God should be furnished with. It cannot be said that He is not God simply because He prays to the Father from the perspective of the flesh. Though He is called the beloved Son of God, He is still God Himself, for He is but the incarnation of the Spirit, and His substance is still the Spirit.

a. The original text does not contain the phrase “at work.”

b. The original text does not contain the phrase “the work.”

Next：Why can it be said that the Trinity is the most absurd statement?