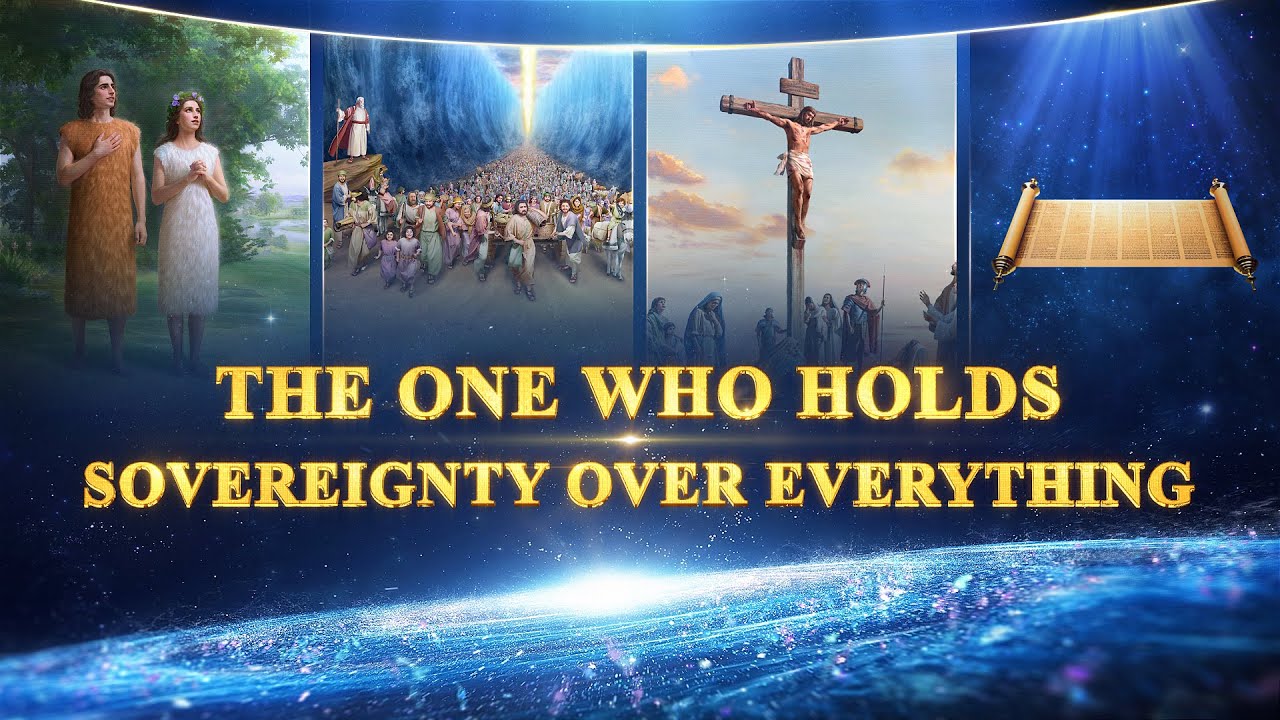 Throughout the vast universe, all celestial bodies move precisely within their own orbits. Under the heavens, mountains, rivers, and lakes all have their boundaries, and all creatures live and reproduce throughout the four seasons in accordance with the laws of life…. This is all so exquisitely designed—is there a Mighty One ruling and arranging all this? Since coming into this world crying we have begun playing different roles in life. We move from birth to old age to illness to death, we go between joy and sorrow…. Where does mankind really come from, and where will we really go? Who is ruling our fates? From ancient times to modern days, great nations have risen up, dynasties have come and gone, and countries and peoples have flourished and perished in the tides of history…. Just like the laws of nature, the laws of humanity's development contain infinite mysteries. Would you like to know the answers to them? The Christian musical documentary The One Who Holds Sovereignty Over Everything will guide you to get to the root of this, to unveil all of these mysteries!

Best About the History of Mankind, Near Nazareth Festival, Israel, 2018

Special statement: This video production was produced as a not-for-profit piece by The Church of Almighty God. This video may not be distributed for profit to any third party, and we hope that everyone will share it and distribute it openly. When you distribute it, please note the source. Without the consent of The Church of Almighty God, no organization, social group, or individual may tamper with or misrepresent the contents of this video.