Though Mankind Has Been Corrupted, He Still Lives Under the Sovereignty of the Creator’s Authority 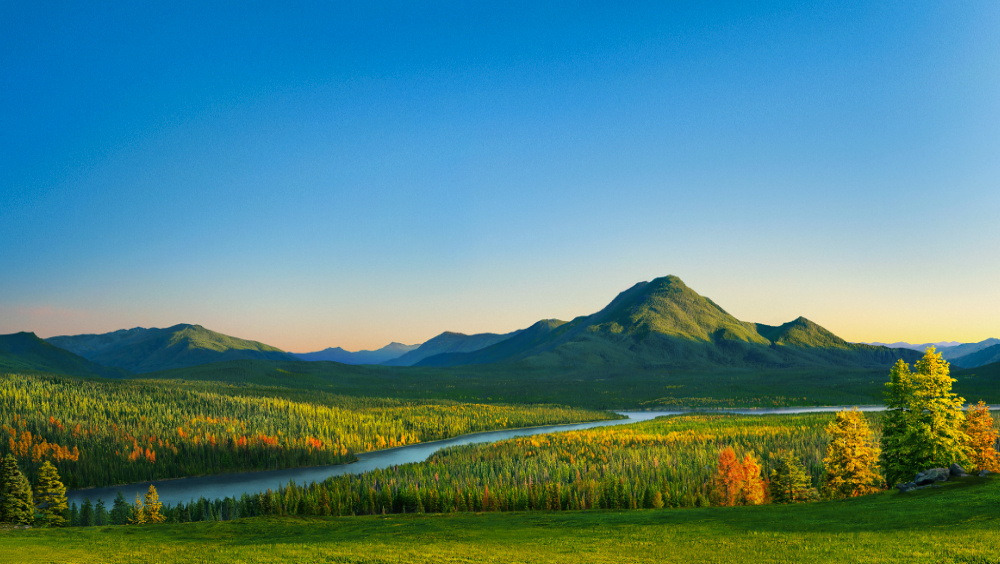 Satan has been corrupting mankind for thousands of years. It has wrought untold amounts of evil, has deceived generation after generation, and has committed heinous crimes in the world. It has abused man, deceived man, seduced man to oppose God, and has committed evil acts that have confounded and impaired God’s plan of management time and time again. Yet, under the authority of God, all things and living creatures continue to abide by the rules and laws set down by God. Compared to the authority of God, Satan’s evil nature and rampancy are so ugly, so disgusting and despicable, and so small and vulnerable. Even though Satan walks among all things created by God, it is not able to enact the slightest change in the people, things, and objects commanded by God. Several thousand years have passed, and mankind still enjoys the light and air bestowed by God, still breathes the breath exhaled by God Himself, still enjoys the flowers, birds, fish and insects created by God, and enjoys all the things provided by God; day and night still continually replace each other; the four seasons alternate as usual; the geese flying in the sky depart in the winter, and still return in the next spring; the fish in the water never leave the rivers and lakes—their home; the cicadas on the earth sing their hearts out during the summer days; the crickets in the grass gently hum in time to the wind during autumn; the geese gather into flocks, while the eagles remain solitary; the prides of lions sustain themselves by hunting; the elk do not stray from the grass and flowers…. Every kind of living creature amongst all things departs and returns, and then departs again, a million changes occurring in the twinkling of an eye—but what does not change are their instincts and the laws of survival. They live under the provision and nourishment of God, and no one can change their instincts, and neither can anyone impair their rules of survival. Although mankind, who lives among all things, has been corrupted and deceived by Satan, man still cannot forgo the water made by God, and the air made by God, and all things made by God, and man still lives and proliferates in this space created by God. The instincts of mankind have not changed. Man still relies on his eyes to see, on his ears to hear, on his brain to think, on his heart to understand, on his legs and feet to walk, on his hands to work, and so on; all the instincts that God bestowed upon man in order that he could accept the provision of God remain unaltered, the faculties through which man cooperates with God have not changed, mankind’s faculty for performing the duty of a created being has not changed, mankind’s spiritual needs have not changed, mankind’s desire to find his origins has not changed, mankind’s yearning to be saved by the Creator has not changed. Such are the current circumstances of mankind, who lives under the authority of God, and who has endured the bloody destruction wrought by Satan. Though mankind has been subjected to the oppression of Satan, and is no longer Adam and Eve from the beginning of creation, but instead is full of things that are antagonistic to God, such as knowledge, imagination, notions, and so on, and full of the corrupt satanic disposition, in the eyes of God, mankind is still the same mankind that He created. Mankind is still ruled and orchestrated by God, and still lives within the course set out by God, and so in the eyes of God, mankind, who has been corrupted by Satan, is merely covered in grime, with a rumbling tummy, with reactions that are a little slow, a memory that is not as good as it used to be, and is slightly older—but all the functions and instincts of man are completely undamaged. This is the mankind that God intends to save. This mankind has but to hear the call of the Creator, and hear the voice of the Creator, and he will stand up and rush to locate the source of this voice. This mankind has but to see the figure of the Creator and he will become heedless of all else, and forsake everything, in order to devote himself to God, and will even lay down his life for Him. When the heart of mankind understands the heartfelt words of the Creator, mankind will reject Satan and come to the side of the Creator; when mankind has completely washed the dirt from his body, and has once more received the provision and nourishment of the Creator, then the memory of mankind will be restored, and at this time mankind will have truly returned to the dominion of the Creator.

Excerpted from “God Himself, the Unique I” in The Word Appears in the Flesh

Previous: Only God, Who Has the Identity of the Creator, Possesses the Unique Authority

Only God, Who Has the Identity of the Creator, Possesses the Unique Authority

The special identity of Satan has caused many people to exhibit a strong interest in its manifestations of various aspects. There are even...

The Blessings of God

Gen 17:4–6 As for Me, behold, My covenant is with you, and you shall be a father of many nations. Neither shall your name any more be...

Job 2:6 And Jehovah said to Satan, Behold, he is in your hand; but save his life. Satan Has Never Dared to Transgress the Authority of the...

Let us look at Genesis 22:17–18. This is another passage spoken by Jehovah God, in which He said to Abraham, “That in blessing I will bless...

I’ve Heard the Voice of God

I Know the Way to Resolve Corrupt Disposition

Faith: The Source of Strength