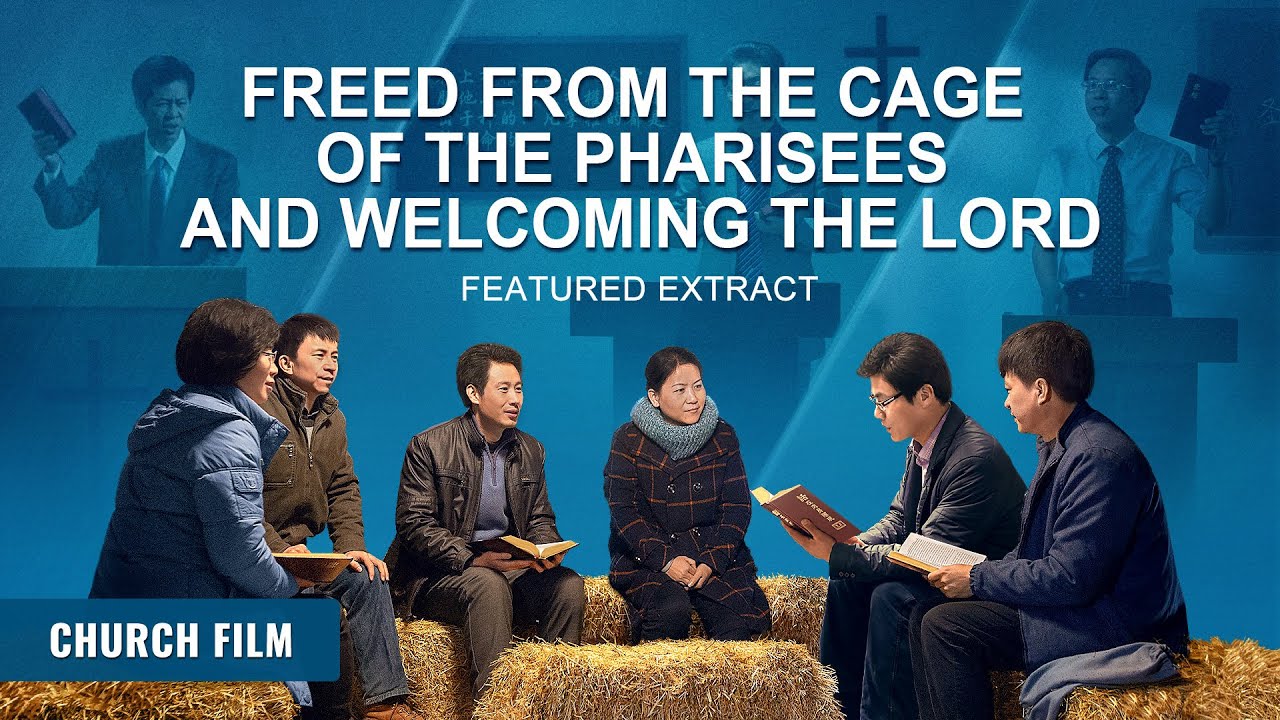 Gospel Movie Extract 2 From "Faith in God 2 – After the Church Falls": Freed From the Cage of the End-Times Pharisees and Welcoming the Lord's Return

Since the Chinese Communist Party came to power, it has continuously suppressed and persecuted Christianity and Catholicism in order to fully eradicate all religious beliefs and establish China as a zone of atheism. Particularly since Xi Jinping became President the CCP's attacks on faith have reached a peak, and even the officially sanctioned Three-Self Church is being eradicated and crosses are being torn down.

By looking at the facts and what's revealed in God's words, Chen Song'en and other members of the Three-Self Church gain discernment over the CCP's satanic essence of opposing God and hating the truth, but this also gives rise to some confusion. The CCP so madly oppresses and suppresses religious beliefs, so why do the pastors and elders always have believers pray for blessings for the CCP government? Could it be that they can't see through the CCP's demonic essence? Through fellowship on God's words, everyone finally sees the root of the problem as well as the perilous consequences of following the clergy on the Three-Self pathway and selling out to the satanic regime. They also gain discernment over the pastors' and elders' antichrist natures and become willing to reject these religious Pharisees and look into the Lord's appearance and work.

The Church of Almighty God, Eastern Lightning, came into being because of the appearance and work of Almighty God—the returned Lord Jesus—Christ of the last days. It is made up of all those who accept Almighty God's work in the last days and are conquered and saved by His words. It was entirely founded by Almighty God Himself and is led by Him as the Shepherd. It was definitely not created by a person. Christ is the truth, the way, and the life. God's sheep hear God's voice. As long as you read the words of Almighty God, you will see God has appeared.

Some of the material in this video is from:

Show more
At this critical moment of welcoming the Lord’s return, how can we welcome the Lord? How can we escape sin and enter the heavenly kingdom? Please join our study group to find out.